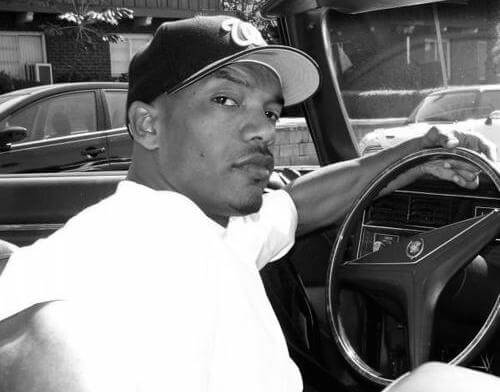 This week Day 1 Radio adds to its catalog of legends with an interview with hip-hop veteran Kam (West Coast Kam to be exact). Some of you may know him for “Peace Treaty,” while others may know him for his debut verse on Cube’s classic posse cut “Color Blind” (we get into all of that with him). As usual with guests of his stature, he does most of the talking, and that is how we like it. Enjoy.

2:10: Kam currently lives in Atlanta he talks about his long history with the city that goes all the way back to the early 1990s. He admits that he wasn’t very receptive to the city during his first go around, but he gets into what changed.

4:45: Kam has been in the Nation Of Islam for nearly 30 years. He talks about how he got into the teachings and how he realized that despite its popularity among rappers at the time, he was the only one that actually joined.

12:40: Kam dropped his first album “Neva Again” in 1993 and that pretty much made him the first rapper from Watts to go nationwide and put it on the map. Here he talks about why it took so long for Watts to get love and gives props to Ice Cube for putting him on.

17:00: Kam digs deeper into the NOI’s relationship with hip-hop and how he felt when he found out that most of his peers were Five Percenters, not members of the Nation.

19:45: Kam has only put out four albums since 1993. He talks about how industry politics and greed are the factors that “scared” him from producing music more frequently. He also gets into why he has resurfaced. Kam’s music is not on streaming services either and he explains why.

29:45: Kam talks about his relationship with late rapper Mausberg.

31:25: Kam talks about the impact of his song “Peace Treaty” and gets into how Los Angeles gangs have been calling a lot of truces over the last year. He admits that it is not all “lovey dovey” yet, but appreciates the efforts to at least stop the violence.

34:15: Kam talks about why he votes local but does not vote in presidential elections and why he would have voted for Trump if he did. Hear him out though. He also talks about how the U.S. relationships with Middle Eastern countries like Iran impacts Black people.

“War In Your Heaven” which talks about the relationship between Black men and Black women.

47:00: For the newest edition to the show, we test Kam’s hip hop knowledge with another personalized round of Hip Hop Trivia