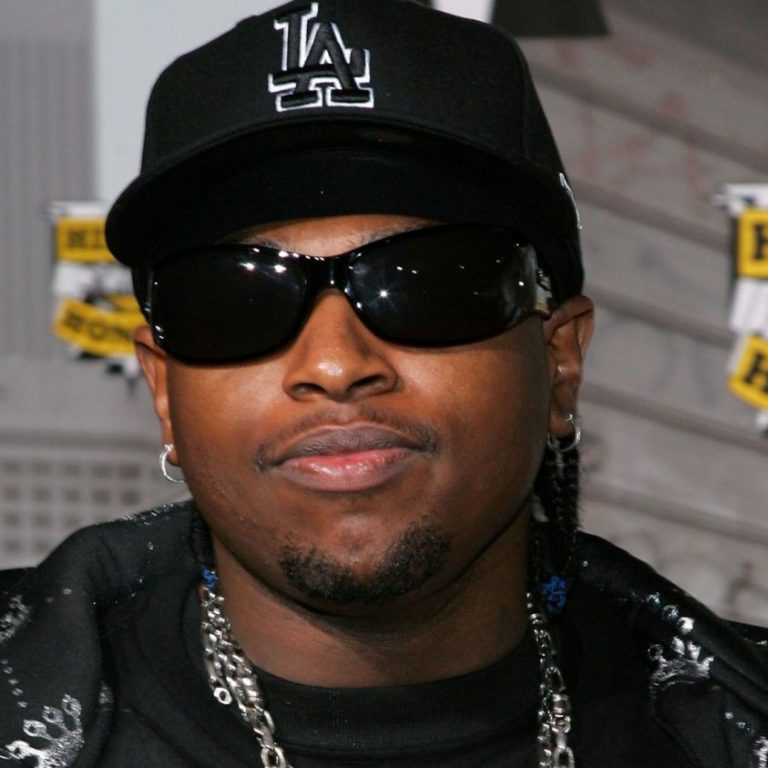 More than 20 years after Eazy-E’s death — his widow and son are battling over who controls Ruthless Records — a company the rapper founded in 1986 as a platform for his group, N.W.A.

Eazy-E’s son, Lil Eazy-E, says his late father was “debilitated” and “under the heavy influence of medication” when his widow had him sign a will that transferred all his property, including Ruthless Records, over to her.

As reported by The Blast, Lil Eazy-E (Eric Wright Jr.) and his stepmom, Tomica Woods-Wright, are currently in the middle of dueling lawsuits over the rights to Ruthless Records. Woods-Wright sued Wright over his use of the of the company name and N.W.A. and Wright filed a suit of his own in response.