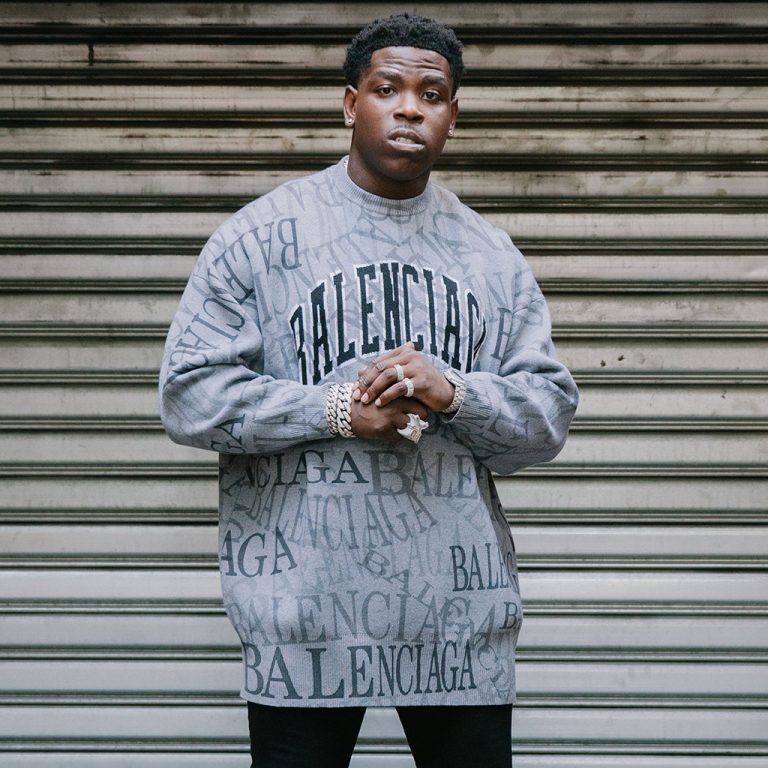 Casanova one of 18 alleged gang members who have been indicted on a slew of criminal charges, including conspiracy to commit racketeering, conspiracy to distribute controlled substances, and possession of a firearm in furtherance of a drug trafficking crime.

The FBI announced the charges Tuesday, identifying each of the defendants as members of the Untouchable Gorilla Stone Nation street gang. Though Casanova—legal name Caswell Senior—has only been charged with the aforementioned crimes, some of his fellow defendants have been indicted on everything from assault and identity theft to attempted murder and murder.

Brandon Soto, aka Stacks, is charged in connection with the Sept. 21 killing of a minor in Poughkeepsie. Authorities say the teen was “murdered in furtherance of the gang’s activities.” Naya Austin, aka “Baby,” and Shanay Outlaw, aka “Easy,” are charged with filing fraudulent applications to secure COVID-19 unemployment benefits.

“As the indictment alleges, the violence and drug activity committed by these gang members threatened the safety of our communities and placed innocent lives at risk,” FBI Assistant Director William F. Sweeney Jr. said in a statement. “Their unabashed criminal behavior, as alleged, included the murder of a 15 year-old and even extended to defrauding programs meant for people suffering economic hardship due to the pandemic. But thanks to the partnership and hard work of all law enforcement agencies involved in this investigation, we were able to stop this violent criminal organization — and show that Gorilla Stone is actually not ‘untouchable.'”

Federal investigators confirmed Casanova was the only defendant who is not in custody. All defendants, with the exception of Outlaw, are facing a maximum sentence of life in prison