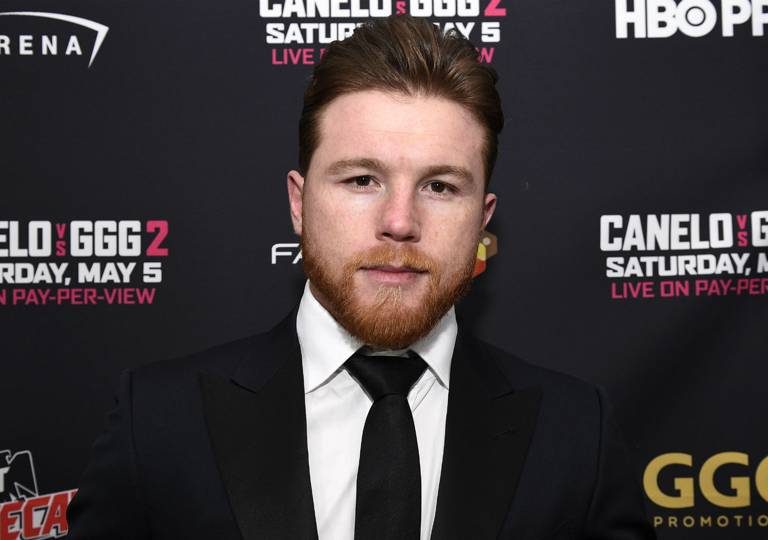 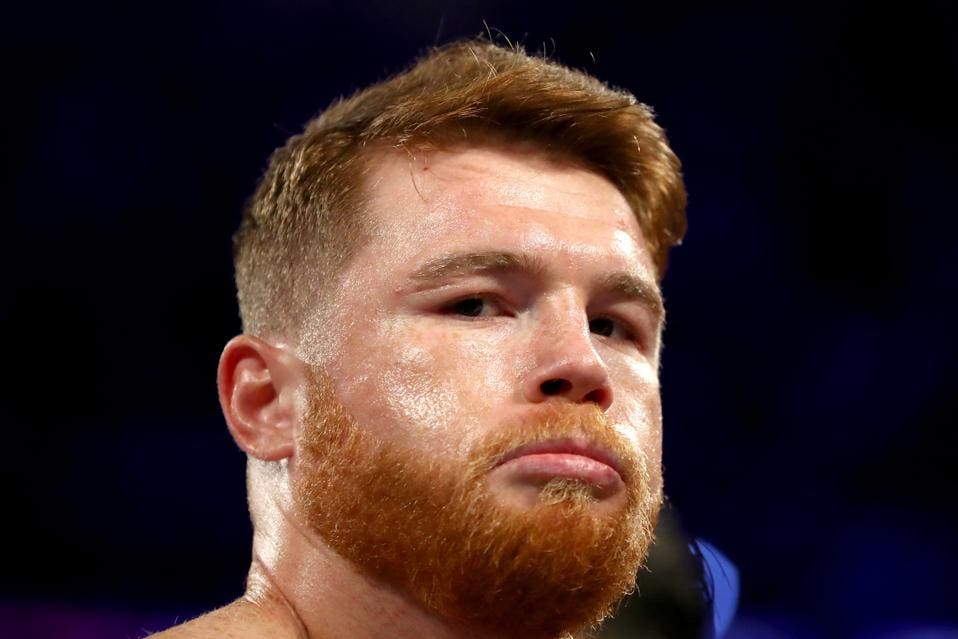 The rematch is scheduled for May 5 at the T-Mobile Arena in Las Vegas.  Canelo is scheduled to meet with the commission for a hearing on April 10. The committee will decide whether the rematch will take place. The first news concerning Canelo’s failed test seemed to be dismissed by most parties, including the WBC, whose head Mauricio Sulaiman spoke to Forbes’ Peter Kahn about the subject.

The suspension is a new and obvious more crucial development. Initially, when the first failed drug test came to light, the dismissiveness from Golden Boy and the WBC seemed to dull the impact. In fact, there was an element of lightheartedness about the situation.

No one is laughing now.

“We respect the Nevada State Athletic Commission’s process and will vigorously present Canelo’s case throughout,” Golden Boy Promotions spokesman Stefan Friedman said in a statement to ESPN. “Over his career, Canelo has tested clean more than 90 times and would never intentionally take a banned substance.”

Golovkin isn’t buying the excuses, especially the ones related to Canelo supposedly testing positive due to consuming tainted meat.

“Again with Mexican meat? Come on” Golovkin said on Tuesday.

“I told you, it’s not Mexican meat. This is Canelo. This is his team. This is his promotion. Canelo is cheating. They’re using these drugs, and everybody is just trying to pretend it’s not happening. This guy, he knows. This is not his first day in boxing. He proves he gets benefits from everyone and he can get away with it. Check him on a lie detector, and then we can find out everything.”

Everyone involved stands to lose if the fight is canceled. The first fight produced more than 1 million pay-per-view buys and both fighters earned handsome purses. The rematch figures to be an even bigger payday.

There’s also the potential for a negative intangible impact. This is the biggest boxing match of the year. The only potential matchup that could challenge for that distinction is a late-summer heavyweight unification bout between WBA and IBF champion Anthony Joshua and WBC titleholder Deontay Wilder.

However, Joshua still needs to beat WBO champion Joseph Parker on March 31. Canelo and GGG’s rematch is a guaranteed blockbuster. Losing it from the boxing calendar would curtail some of the momentum the sport established in a stellar 2017.

I wrote a few weeks ago on how a Canelo win would be tainted by the failed drug test. If the fight goes on as planned, that’s even truer now.