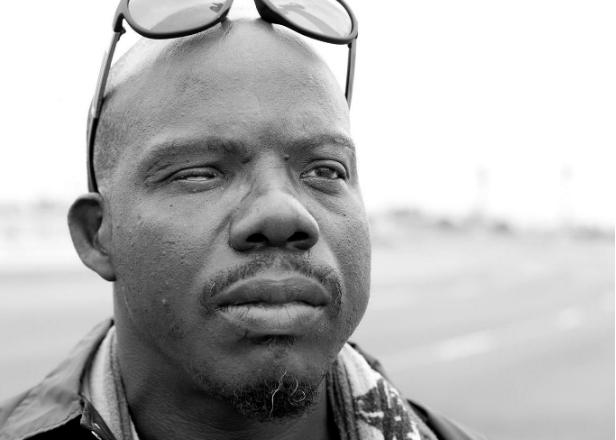 Bushwick Bill was a guest on the Murder Master Music Show and he spoke alot with hosts Prez and Mac Jay about an upcoming documentary. He also appeared on another UGS Radio
show, the Church of Reality with hosts Prez, Elaine Riddick, Skinnymaine, and Mook.

First while on the Murder Master Music Show, Bushwick spoke about how he revered the late Tupac

“When I met Pac it was so refreshing to meet someone who knew the same principals that I knew. He had the same principals that I grew up with. His house was everybody’s
house, if you needed a place to stay you could stay there. When he didn’t have places to go people always gave him love so he was always giving back. He was always that person
naturally. It wasn’t a front with him.”

When asked about the upcoming reunion album with the original Geto Boys line up of DJ Ready Red, Juke box, and Prince Johnny C

“I’ll do an album with them for the simple fact that I was already with them.”

Over all it was a great interview with very deep conversation.

Then about one week later on the Church of Reality, Bushwick spoke on the late MC Breed and how Breed’s popular song “Ain’t No Future in Yo Frontin” was inspired by Bushwick on the
Geto Boys album “Making Trouble”, where Bill says “Aint No Future in Frontin” , which happens to be a popular saying in Brooklyn. Bill recalls Breed telling him about it years after the song came out.
Bushwick also spoke about getting shot in the eye and waking up in the morgue. Very in-depth interview about his near death experiences, his survival, and much more!