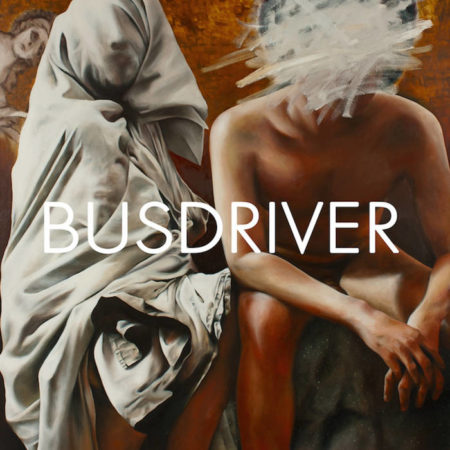 Written, produced, recorded and finalised in the period during and around the creation of BUSDRIVER’s ‘Perfect Hair’ and ‘Thumbs’, these two songs, ‘Blondecurd’ and ‘Cascading Green Digits’ are a example of the fluid world-building that defined the act’s output at the creative peak of the 2010’s. Passion of the Weiss writer, Ben Grenrock, summed the impact of this era of output from the legendary rap act aptly in this 2017 write-up

Much love to the artists who Driver was in league with at the time that these songs came into being. That critically needed context is the framework that validates the efforts of artists who create in the periphery of mainstream art, those who get relegated to the fringes of the attention economy while making work that resonates and should be heard. — All love to true independent recording artists. Electricity is on our side.