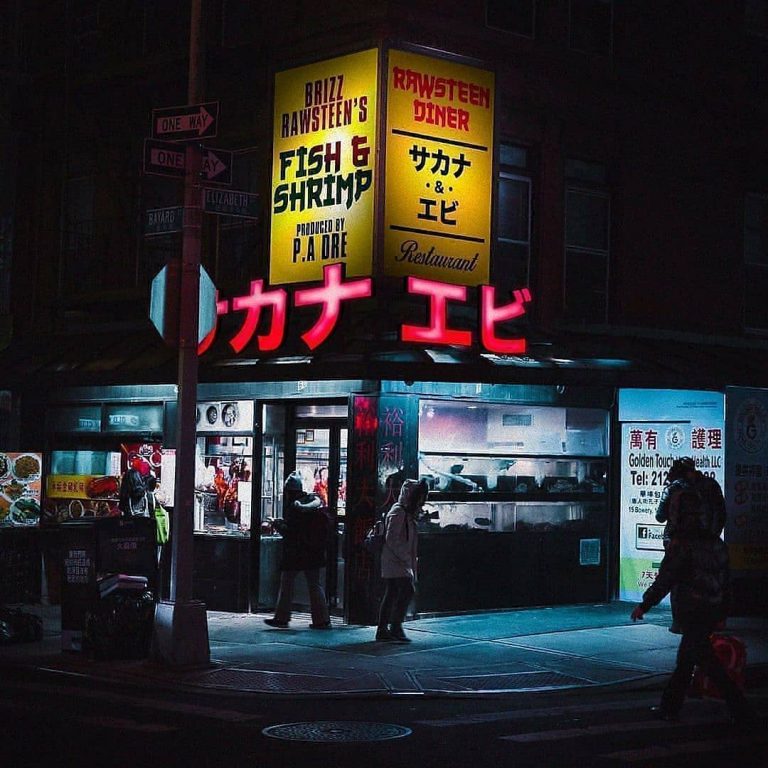 Known for his over the top punchlines and witty metaphor as well as being one of the most prominent battle rappers on the battle rap circuit, South Carolina/Delware representative Brizz Rawsteen has released his latest album entitled “Fish & Shrimp”. The album contains 15 tracks total. Peep the tracklist below for further details on the album