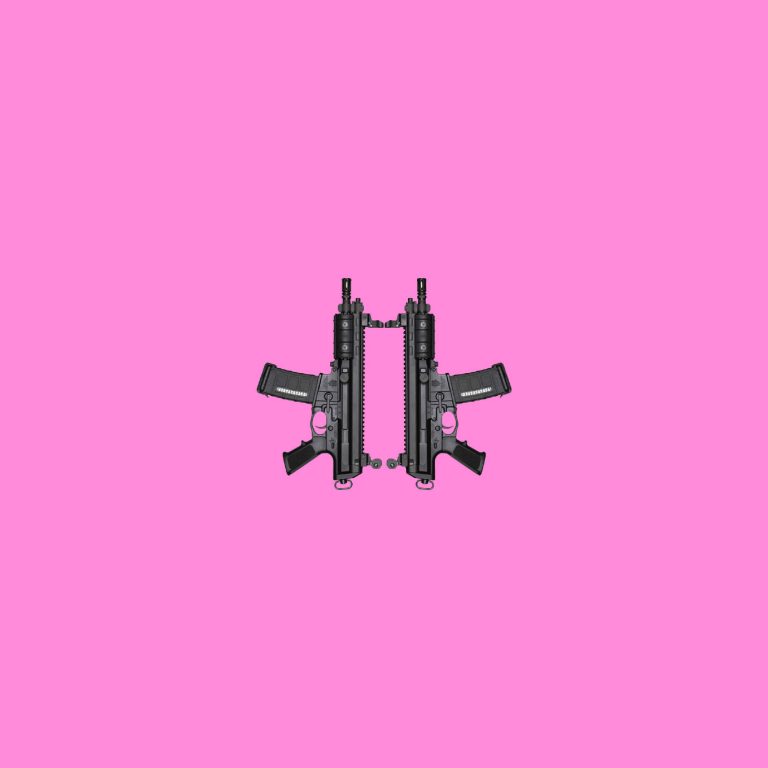 Knowing how to rap on a beat or hype a crowd with his crazy lyrics, Big-R is far from a stranger to the rap game. He isn’t your average rapper, he doesn’t claim to be a gangster, and he isn’t just rapping about drugs. “I live my best life so I can rap out my best stories” says the 28 year old Waco native.

Currently working on releasing his debut album, Big-R believes he is on the verge of being the next big name out of Texas.  Stream his latest release “Let’s Get It” below.