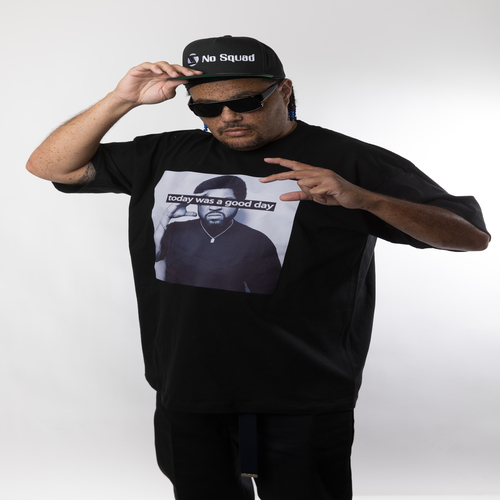 Big G-Nutt. Big G-Nutt’s story is one of trials and retribution. He served ten years on a twenty year sentence for trafficking, and a case where his daughter was attacked by the family dog. He subsequently received a sentence of 30 years with ten suspended. Now almost finished with his two years of parole, Big G-Nutt had a couple of cd’s prior to being incarcerated, out of Tucson, AZ as G Nutt. His first album was called “The Nutty Era” and the second was “G Nizzle the N-U-double”.

Since being released, Big G-Nutt has dropped a two song ep called Behind Bars/2 Much Talk, which garnered over 500,000 views respectively on Youtube. This lead to working on his upcoming album that will feature a plethora of rap legends.

Now with a renewed focus and ravenous drive to match, Big G-Nutt seems primed for major success. Stay tuned for the premiere of the brand new Big G-Nutt video, featuring Big Tray Deee and QC, titled “What They Know’n”.