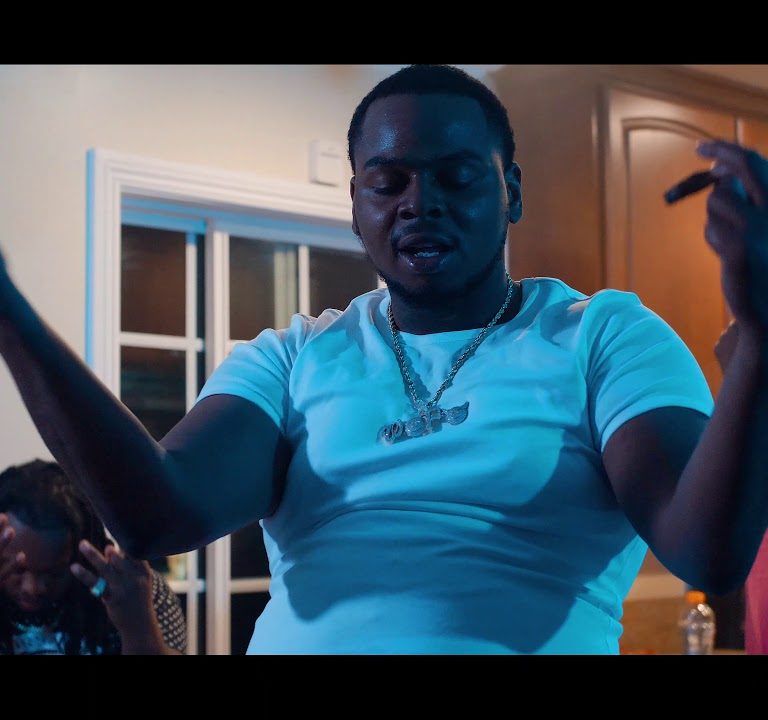 “They call me Big Duece, Big 24, Backdoor. The Lane is Bedford Whiteside and Chauncey, we were like a music group that we called Money Lane. When we started trying to push little things here and there, I wasn’t taking it too seriously but then when Wop passed I wanted to keep his name alive. Wop was the best out of Pittsburgh ever. Lane Gang for ever. Thats all I’m doing, I’m just trying to hold Wop down,” Big 24 BackDoor said.