Behind the Beats With Bay Area Producers Trackademicks & 1-O.A.K. 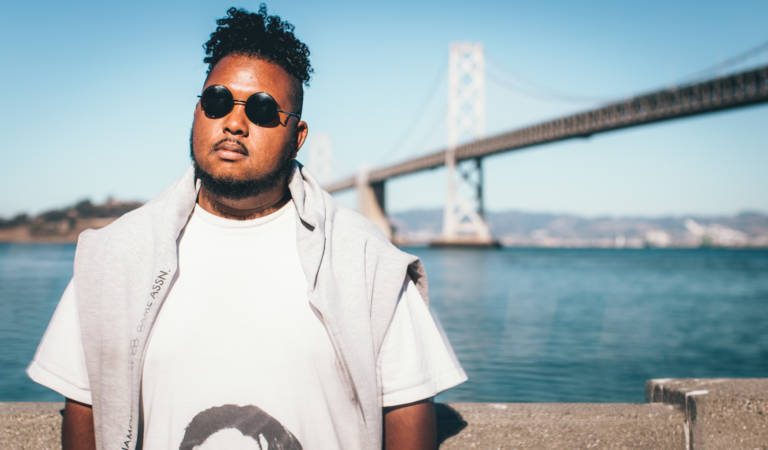 Trackademicks and 1-O.A.K. were already on the up. The workhorse Bay Area producers had claimed production credits on Kamaiyah’s breakthrough album A Good Night in The Ghetto, while Trackademicks had produced for IAMSU!, released a joint album with rapper Kool A.D. and lent production support to 1-O.A.K.’s own 2017 LP, Riding In Cars With Girls.

With more career momentum than ever, the East Bay stalwarts were faced with the age-old question: Should they move to Los Angeles to be closer to the music industry’s geographical epicenter?

“I’ve been doing this so long… I love the Bay, but I also want to expand,” says the Alameda-bred Trackademicks (neé Jason Valerio), speaking from his new home in L.A. “This is where the major labels are. You gotta be here…where the money’s at and in the zone where someone can call you, like an A&R or a manager…there’s an infrastructure. Like, if anyone says, ‘That beat you sent in, we’re trying to work on it, can you pull up to the studio?’ It’s a proximity thing.