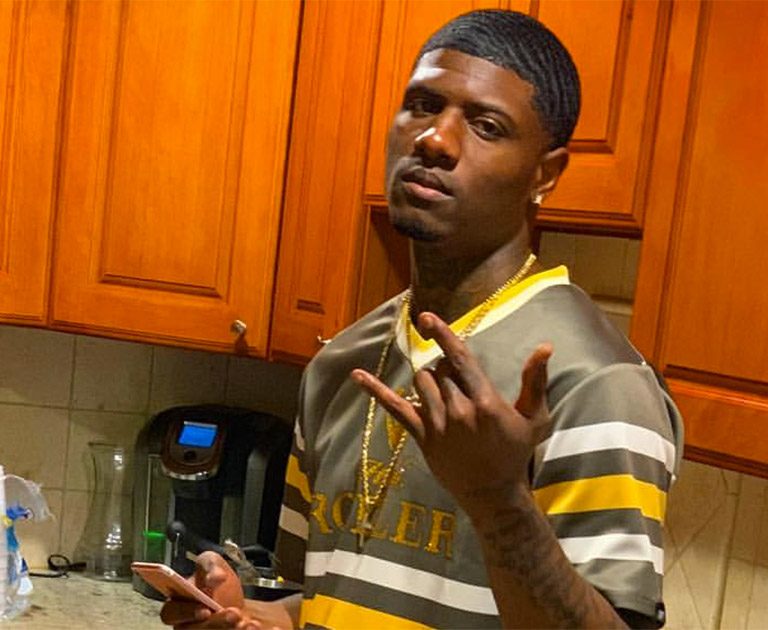 The 27-year-old Antioch man died after a rollover crash off of Byron Highway.

California Highway Patrol officers had responded at 2:04 a.m. to Byron Highway just north of Holey Road and found Denton lying on the dirt shoulder outside of a 2019 Dodge Charger.

An ambulance took him to a hospital in Antioch but he died of his injuries there.

Investigators determined Denton was speeding south on Byron Highway and didn’t navigate a turn in the roadway, striking the dirt shoulder and rolling the vehicle over several times, according to the CHP.

He was apparently not wearing a seatbelt and was ejected through the sunroof.

Authorities have not determined if impairment was a factor in the crash, CHP officials said.

Fans and other musicians mourned his death on social media.