Anthony Danza – At All Costs | @AnthonyDanza_ 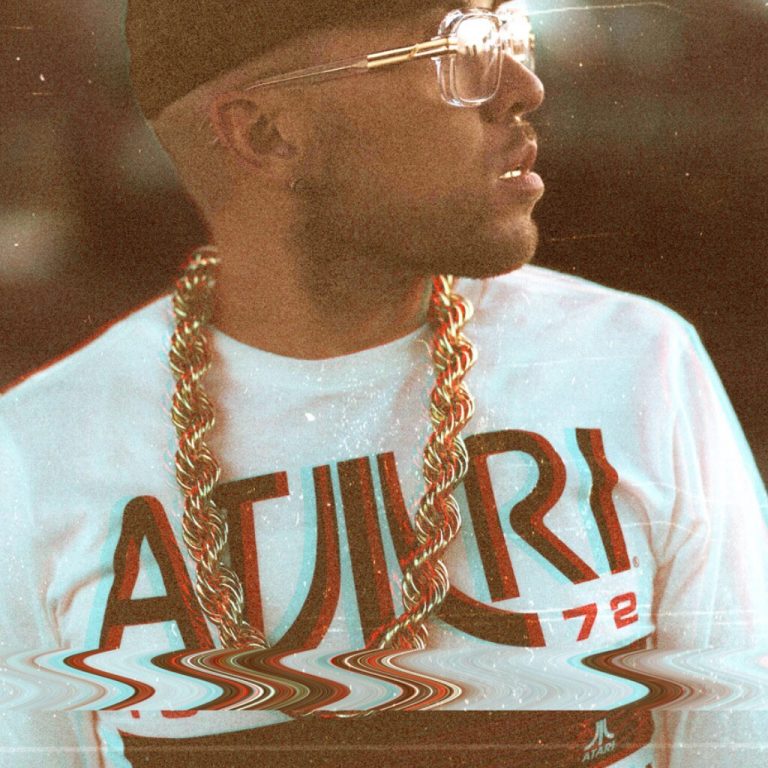 Westcoast Emcee & Producer Anthony Danza is set to release his 80’s inspired project The BBS Diaries this week.  Take a first look at the new project with “At All Costs” a grimy minute and a half of straight bars, over production that sounds like the score to Scarface, handled by Danza himself. With a long list of artists he’s collaborated with over the years including Nipsey Hussle, Tory Lanez, Big K.R.I.T. and more,  Danza is (best known) as the go-to producer for Bay Area legend Messy Marv & NW giant Raz Simone.  Officially available 5/28, The BBS Diaries’ niche vibe features guest appearances from Jay Worthy, & label mates Fatal Lucciauno, & King Leez (to name a few) and is promised to be a summer classic for any West Coast hip hop purist. Be sure to press play on the intro track  “At All Costs,” follow Anthony Danza on Spotify, and look out for the official tape The BSS Diaries dropping 5/28!