Andre Nickatina Returns After A 3-Year Hiatus With Pisces 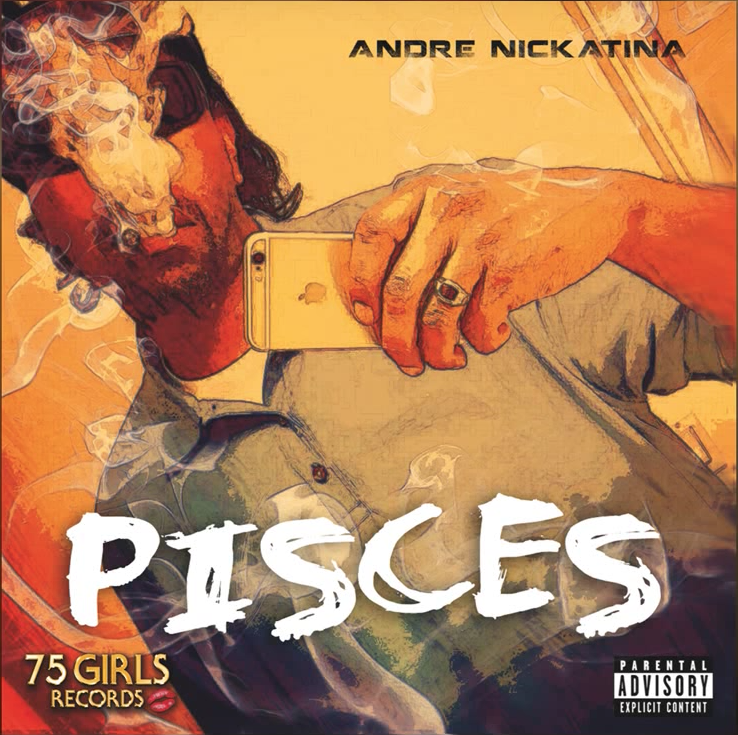 Andre Nickatina hasn’t released a new album since 2014’s Cupid Got Bullets 4 Me, but that changes today with the release of his new 17-track album Pisces. The new release serves as the first album to drop on the freshly relaunched 75 Girls Records label since Nickatina took the helm in 2017. In case you forgot, 75 Girls is the famed Oakland label that brought us Too Short’s early classic material such as his albums Don’t Stop Rappin, Players, and Raw, Uncut and X-Rated as well as landmark records like “Blowjob Betty” and “Cocaine”. The label also worked with Rappin 4-Tay during the early years of his career, but went defunct around 1990.