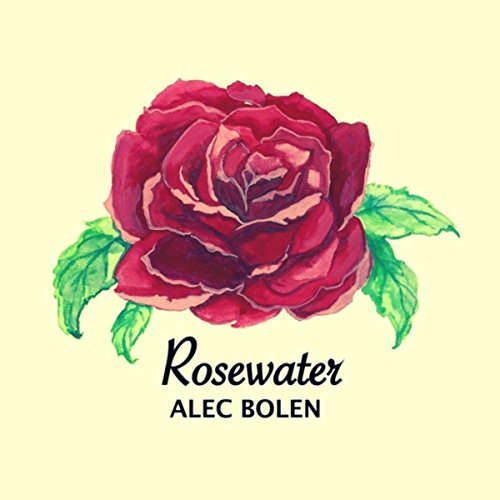 Soulfully beautiful instrumentals, a unique voice and a relationship story best sum up Oregon emcee Alec Bolen’s recently released EP, “Rosewater”. Seven tracks long, the project features the lead single / debut visual titled “Autumn to Winter”. Thru the track listing, Alec is able to capture the mood of what young love is made up of. He does this with interlocking beats and rhyming in a fully automatic delivery stance. Aside from the relationship based theme, the EP also offers up a glimpse inside of Bolen while on his pathway of growth.

“Rosewater” is the ideal album to obviously throw on while in the presence of your lady. However, the EP is also plain out good music to chill out to. Don’t be shocked if you find yourself possibly indulging in some greenery or a few brews. It’s cruising music for Hip Hop fans and can even be background music for a day of house cleaning. Whatever the case may be, Alec has done a sensational job of piecing this project together in the method he did.

This is his first officially released project outside of the Soundcloud realm and he has no plans of slowing down moving forward. Be on the lookout for another possible video. Rest assured, the young riser is planning more new music as he is already in the prepping stages of yet another upcoming album. Stream “Rosewater” on Spotify and then stick around to view to “Autumn to Winter” video on YouTube.