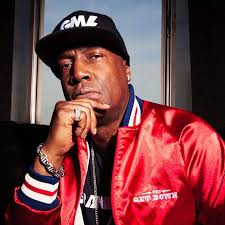 Cable network A&E will be presenting a series starting May 30 called the “Origins of Hip-Hop” where they feature key artists in the rap game. Our good friend Ice-T will be featured along with Grandmaster Flash, Busta Rhymes, Fat Joe, Eve, Lil Jon, Ja Role, and Uncle Luke. The series will be narrated by Nas. Check the preview below!