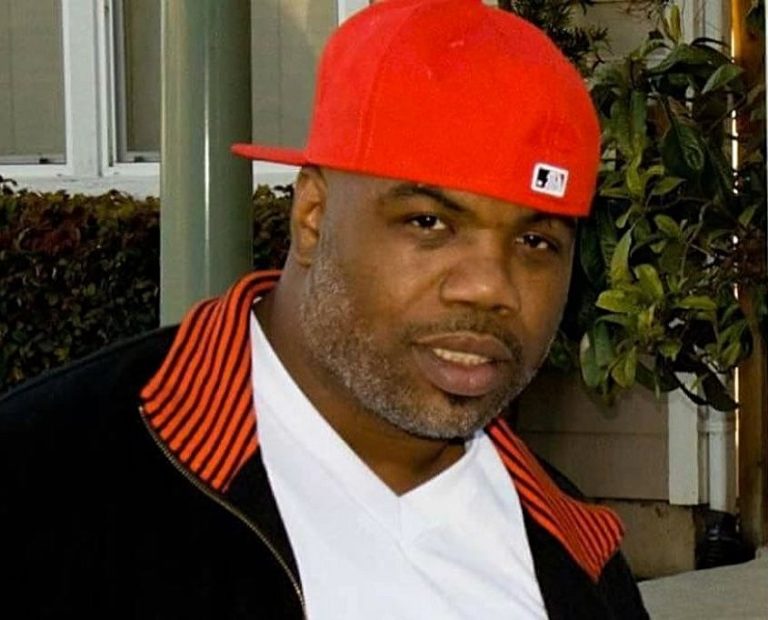 Bay Area rapper and Spice 1 affiliate G-Nut has died. According to an Instagram post from his son G Maly, the 187 Fac rapper died on Wednesday (May 9) at the age of 46.

“Lost for words…Didn’t even wanna post this shit,” he captioned the photo. “R.I.P. DADA THE REALEST MAN I EVER MET. Pops died last night ………Pray for me.”

Formed in Hayward, California, 187 Fac was comprised of G-Nut and fellow rapper Den Fenn. The gangsta rap duo released two studio albums under the 187 Fac moniker, including 1997’s Fac Not Fiction, which was executive produced by Spice 1, and featured guests like B-Legit and Ant Banks (E-40 and Too $hort affiliate).

G-Nut was also mentioned on Spice 1’s “Strap On The Side” from 1994’s Amerikkka’s Nightmare, and featured on the 1996 America Is Dying Slowly compilation alongside Wu-Tang Clan, Goodie Mob, Eightball & MJG, Common, Organized Konfusion and De La Soul.

The group changed its name to DenGee in 2000 and released one more album, DenGee Livin’,produced entirely by E-A-Ski and CMT.

Several of his peers took to social media to send their condolences, including B-Legit, Mac Mall and E-A-Ski.