I like Punk but don't think he will be doing any good against any well known fighters.

He should just go back to WWE. I mean shit everyone else who had a problem with WWE did.

Drops said:
HHH is going to lose, there is no way Sting would return after all these years just to lose in his first match in WWE>

Lately HHH been doing nothing but losing since hes been the Authority
Click to expand...
So true there no way sting going to let someone like hhh beat him

24 mins. I suggest you watch it on tv.
Props: ESFCE, ESFCE, Rasan and 1 other person
E

I liked this. It made WWE storylines sound more consistent and thought out than they really are lol. Liked the cameos too.
Props: Cheaptimes and Cheaptimes

I wish he would now do the story on Eddie Guerrero v. Rey Mysterio when they were fighting over Reys son Dominic. It (coincidentally) felt like a wrestling adaptation of The Man in the Iron Mask.

According to news reports, El Hijo took the 619 in the trachea trying to avoid the move, causing severe whiplash. El Hijo was placed on a backbrace by paramedics and taken out of the Municipal Auditorium arena to Del Prado hospital.

When you botch so bad you murder someone.

But seriously. Saw the video. Sounds like he snapped his neck on the rope. Maybe the sound wasn't right on my video
Props: SC_408 and SC_408

Official cause of death was a stroke caused by whiplash.

Fucking Mexico, they carried him from the ring to the back on a piece of fucking ply wood.

Hijo del Perro Aguayo Cause of Death Revealed, Why the Doctor Wasn't at Ringside, More Details

HERESY said:
So Bray calls out taker? Shouldn't this have been done last year?
Click to expand...
i thought taker was gonna do a promo last night

Summer slam 89 was a good one

I dont know. I still have both my knees. 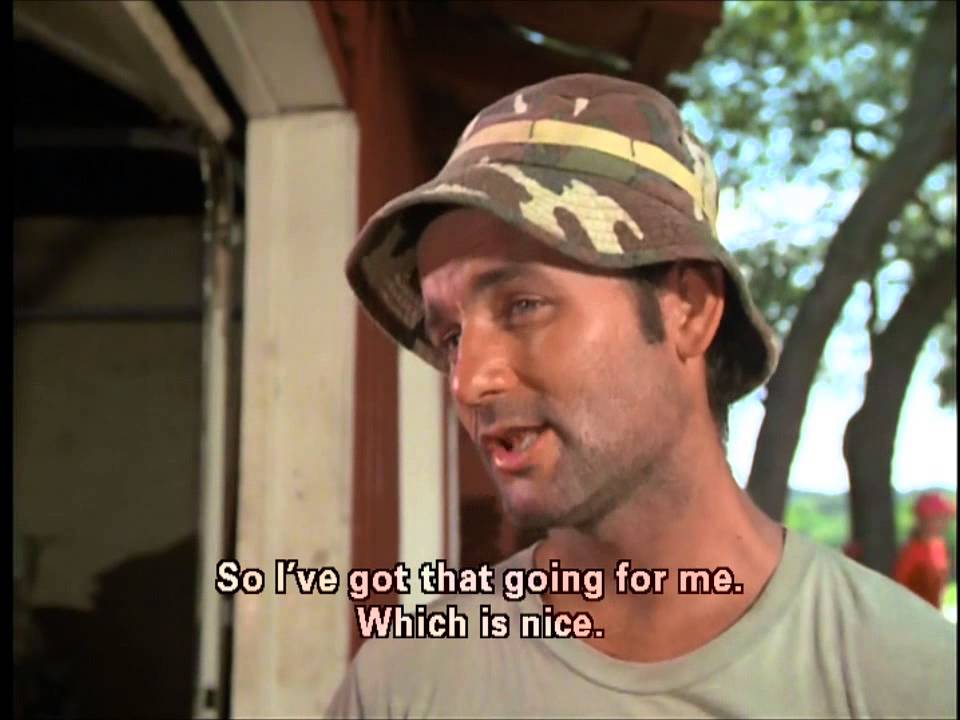 How wack is it WWE resorting to US vs. Russsa for Cena to stay over with the crowd? Really makes no sense, hype Ruseff up so much only for Cena to squash him. Pretty sure same thing happened with Bray. This dude Cena not even elite status these days killing careers

Okerlund and Greg Gagne delivered eulogies for Gagne. Okerlund finished his by doing an introduction for "the heavyweight champion of the world, Verne Gagne" and it received a standing ovation.

As Greg was giving the eulogy for his father, Backlund reportedly started cutting a heel promo at Greg. This was described as "ridiculously out of place."
Props: Rasan and Rasan

So.... NJPW has turned into WWE