wassup with this nigga mess with this fuck mac dre shit 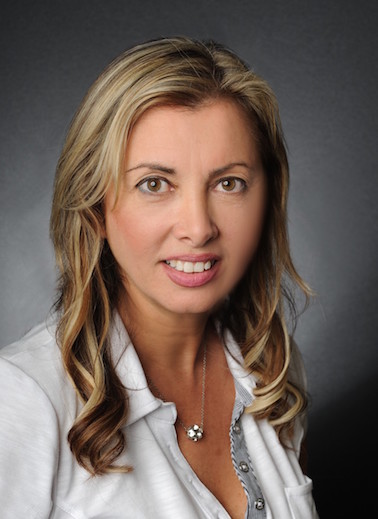 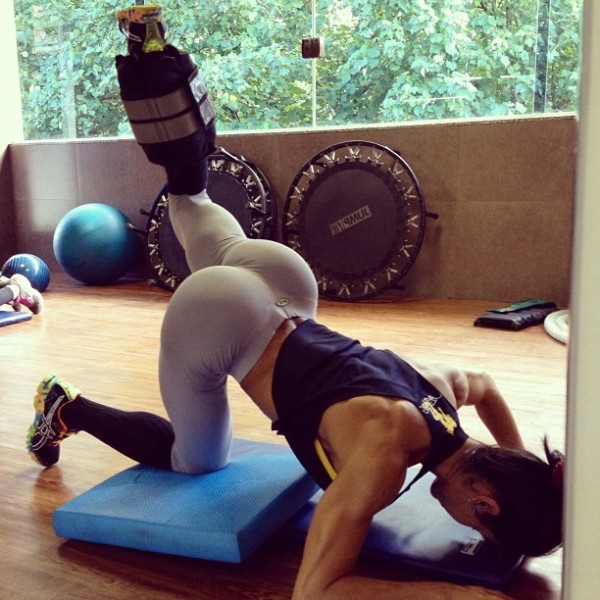 Mess has been forgiven and given chances. JT, Homewrecka, Breed, Guce. But then he goes and fucks off his relationship with 40, Short, Thizz. If he would keep his trap shut and accept some fault his life would be more simple. Everyone wants to help him out but he needs to help himself.
Props: TRAJIK1, TRAJIK1, fillyacup and 5 others

He's on more than coke. He might be smoking crack
Props: TRAJIK1, TRAJIK1, fillyacup and 7 others

Mess been jealous of dre. Could never be as charismatic or be an icon like dre.

Sour cause he couldnt get over the hump n be a national star...always sayin the lables wouldnt fuck wit him cause hes too gangster and in the streets.

Speaking bad on the dead just ain't cool no matter who it is. Mess might be bipolar or schizo forreal while we joke about it.
Props: TRAJIK1, TRAJIK1, Dana Dane and 15 others
K

Ain't no publicity like death, I think that's what he wants. Almost like a planned suicide. In his mind he probably thinks he'll live forever. Ijs

Mess isn't the same person to me. Mess died along time ago. Once he became the boy boy he took a turn for the worst. I don't see how coop still does interviews with him anymore.
Props: TRAJIK1, TRAJIK1, Wittheshit and 7 others

stevenklaiber said:
Mess isn't the same person to me. Mess died along time ago.
Click to expand...
i'm saying

this fuckin weirdo in this song is not the same muthafucka who i'm listening to on turf politics or disobayish... i've convinced myself with that delusion a long time ago

stevenklaiber said:
Mess isn't the same person to me. Mess died along time ago. Once he became the boy boy he took a turn for the worst. I don't see how coop still does interviews with him anymore.
Click to expand...
im damned if i do and damned if i dont... i dont play both sides of the fence in reality but rap if WWF and i have a job to do rather ppl like it or not and 1 of those jobs is not to pick sides.
Last edited: Jul 10, 2015
Props: Hood Rat Matt, Hood Rat Matt, TRAJIK1 and 34 others

Ok, that was hard to listen to. I'm not gonna talk about the street shit, that's what it is and that's another lane and something I have no opinion of, but I do want to focus on the shit he was talking about when it came to business. I feel he was on point (for the most part) when he talked about no support system and different problems with California rap and what's transpiring. I don't know what the fuck a boy boy is or why a guy older than I am thinks that's marketable but whatever. I think he should concentrate on his brand, living a healthy life and being a free man. But back to the music shit, he does have a point.
Last edited: Jul 9, 2015
Props: EVERgREENRIDER and EVERgREENRIDER

He's thinking controversy sells. Sad what extremes an irrelevant rapper will do. Worst than that tho, he hasn't released a solid project in years. Icon turned knock. Get some help Mess.
Props: TRAJIK1, TRAJIK1, Wittheshit and 3 others

I forgot to add Quinn to the forgive list. Mess could've been where 40 or Short was at now, had he not spoiled some relationships and played with his nose so much. He has a deep catalog, and he was holdin the bay down for awhile when nobody else was at the time, including 40 and Short. Even through all the fuck shit, I think Mess could recover from all this. It starts with gettin some ackrite in his life, and then admitting he was outta pocket. Will he follow through or will he repeat the same mistakes? Has he learned anything in the time locked up? So far at least, I don't think so. I think he needs to know what fans and the people think. I think he cares about that. He needs a wake up. How about everyone post your thoughts and I'll copy and paste and send it to Mess and let him know
You must log in or register to reply here.
Share: Facebook Twitter Google+ Reddit Pinterest Tumblr WhatsApp Email Link