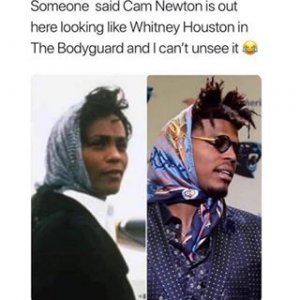 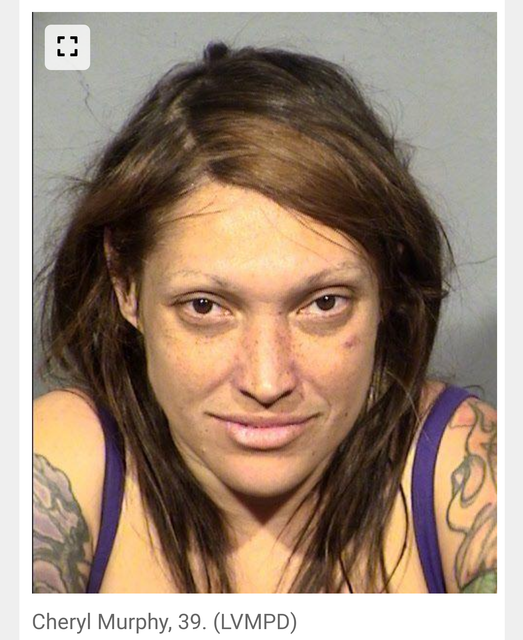 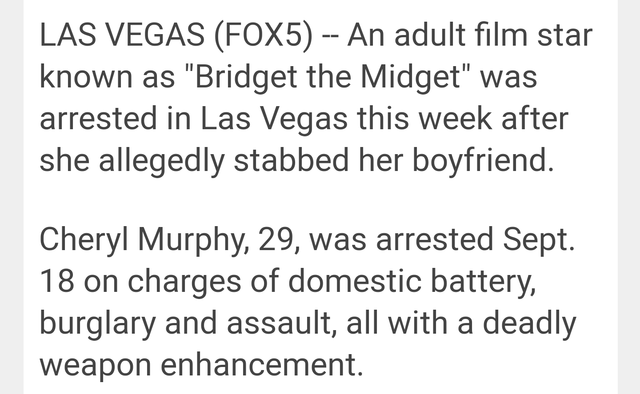 Looks like that Bay Area Progressive Movement in full force 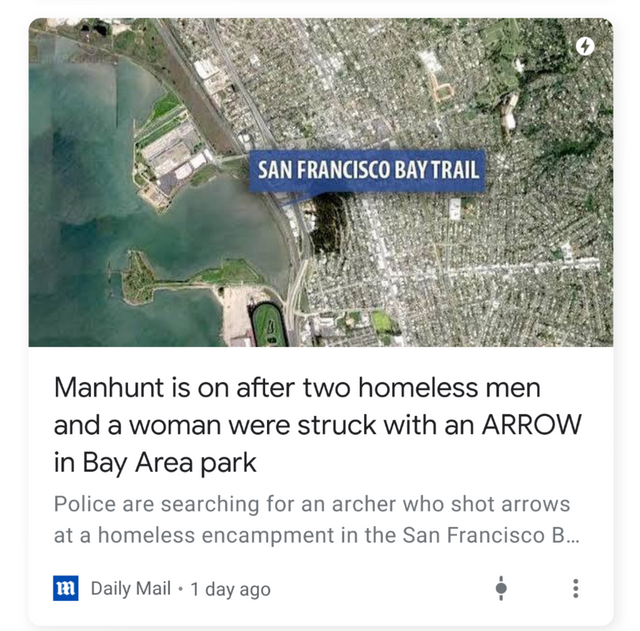 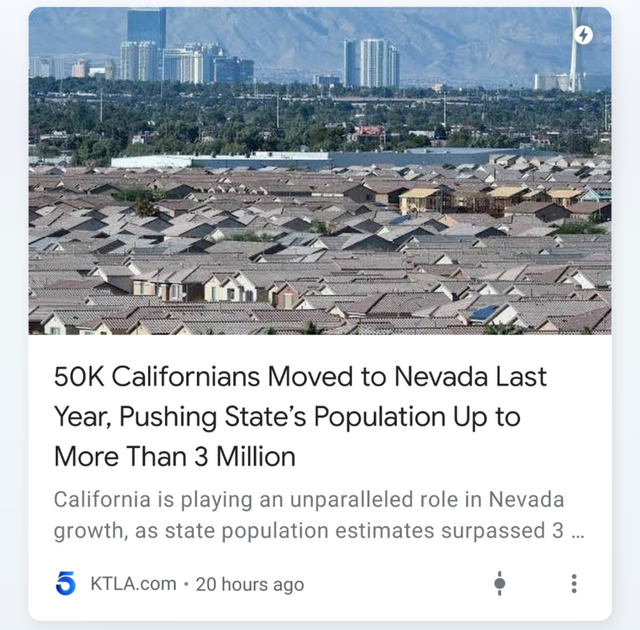 Your boy said mono wasn't enough of a challenge 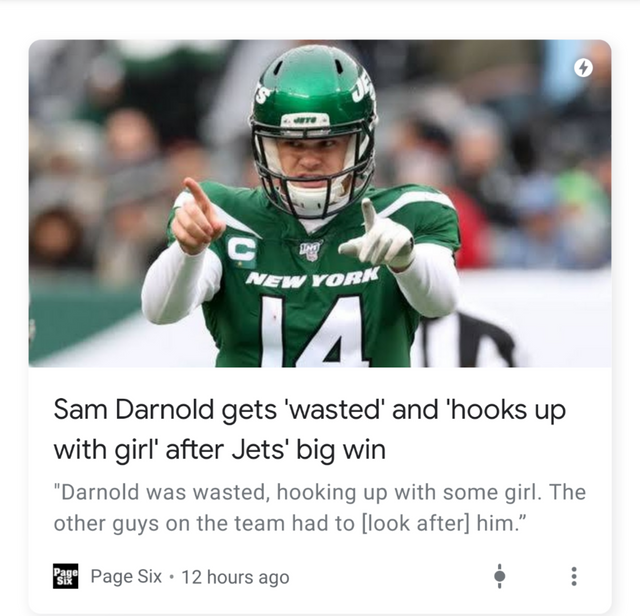 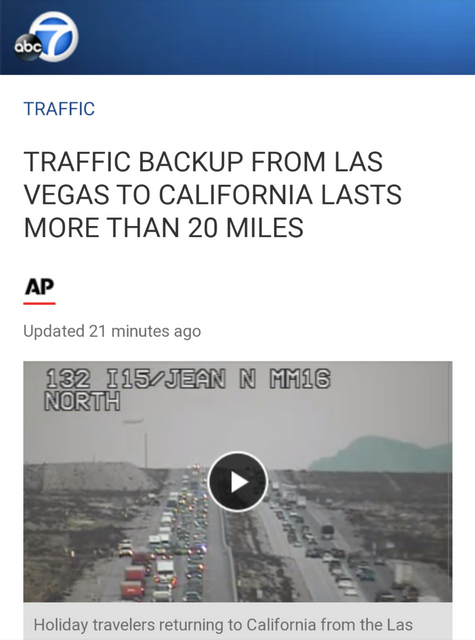 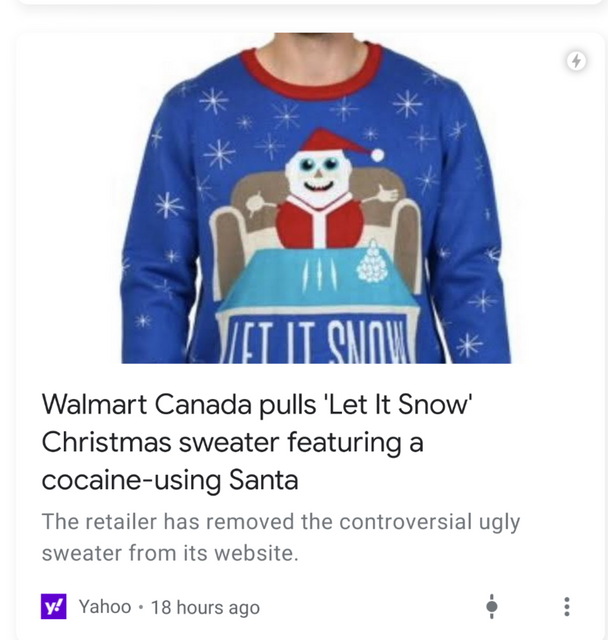 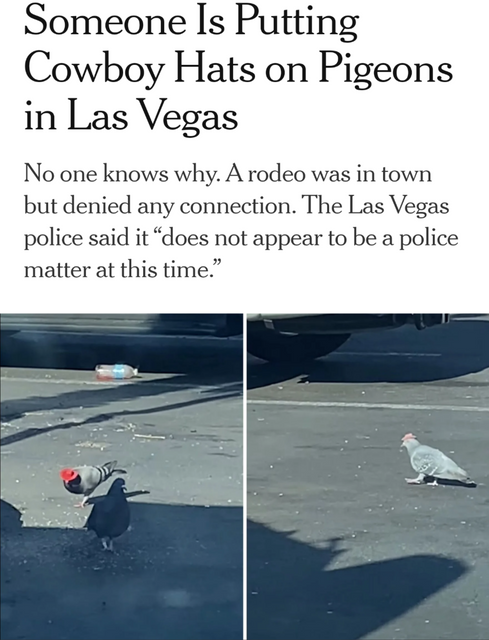 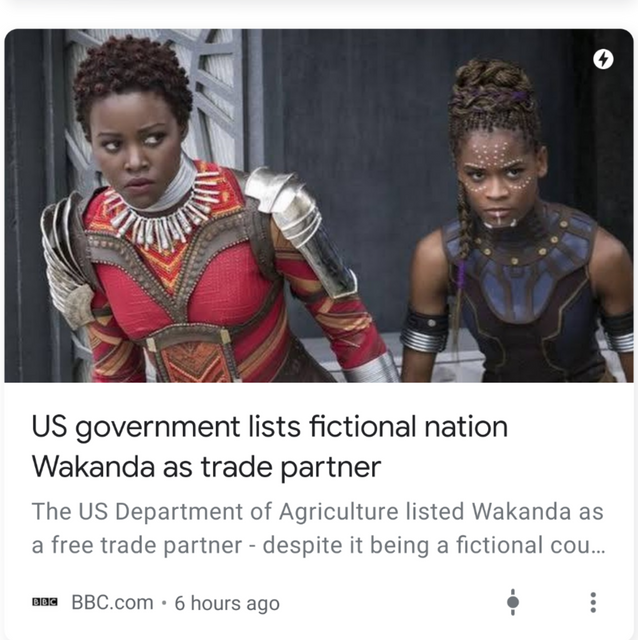 Click to expand...
I've been talking with people here in Phoenix about that shit recently.

I read 75k people a year have been moving to Phoenix Metro and 3/4 of them are from California. Every year I've been noticing traffic has been getting worse and worse. In my part of town they've been putting up so many fucking housing developments, but aren't improving any infrastructure. No new roads, no extra lanes, no new grocery stores, no new gas stations. Walking around CostCo or the grocery store in my area is a pain in the ass, got walls of people in every aisle, I say "excuse me" like 30 fucking times just trying to grocery shop lol

Over 500k people have moved to this one city just in the 7 years I've lived here, shit is crazy. Almost every "friend" I've made at jobs or in college have been from Cali.

Cali is spreading like roaches around Phoenix and Las Vegas.
Props: StillHustlin

They destroy everything pt. III 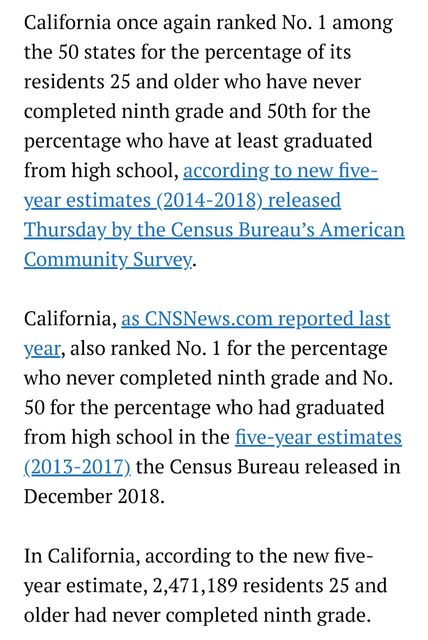 I hope they all die tbh 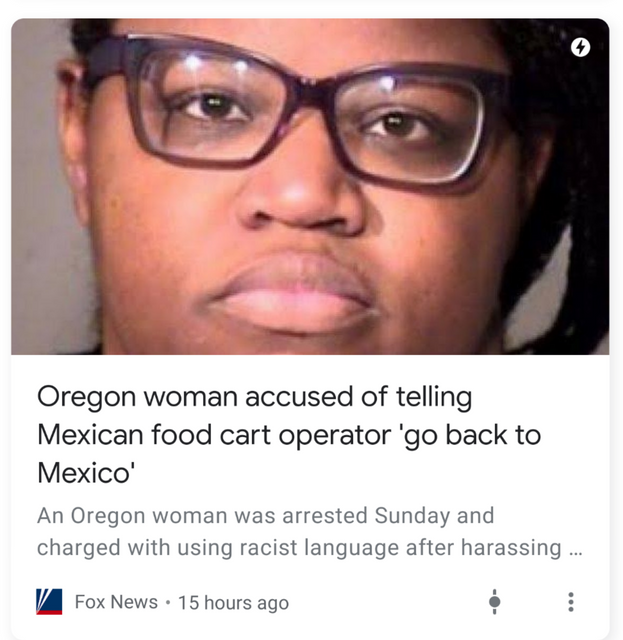