The Realist Shit out Tapp inn

Cleveland has their first half time lead this season, over Hawks right now by 1 point. Trae ain't got a good squad on the Hawks besides Bazemore...they somehow wanted Alex Len LOL

LMAO Dunkin on the Cavs weakest team in NBA lmao 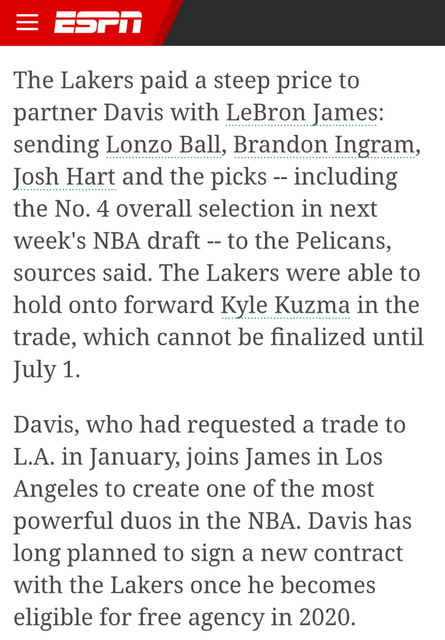 Pelicans should trade No.1 Zion to highest bidder since they have a #4 already and everything else they just acquired. Also, trade Lonzo on draft day or sooner.

TIL Minister Farrakhan has a son that came close to making NBA. He signed to the ball hogs of the BIG3.

CLE had 7 travels at this point in game below. No, the players don't have to cheat, they are sometimes really that bad. 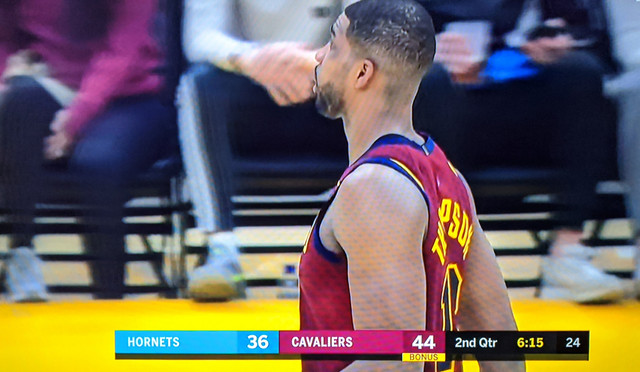 The games of Clevland was great but I did not watch the whole game. But I can follow last basketball results I am big fan of nba and sometimes visit games in real time.
Last edited: Jan 16, 2020 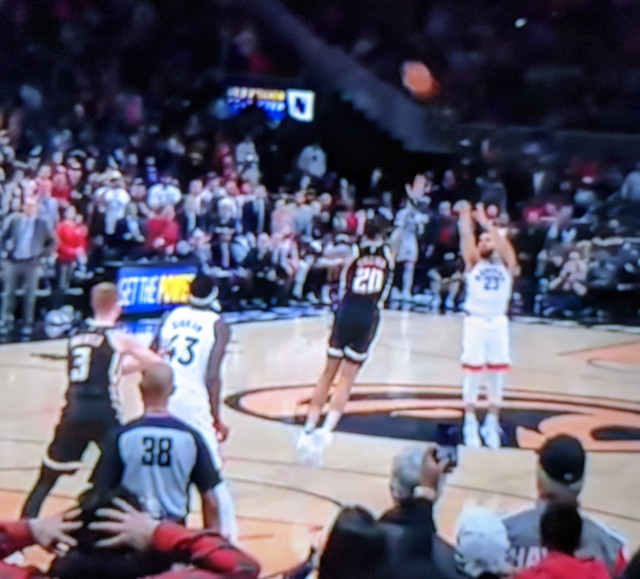 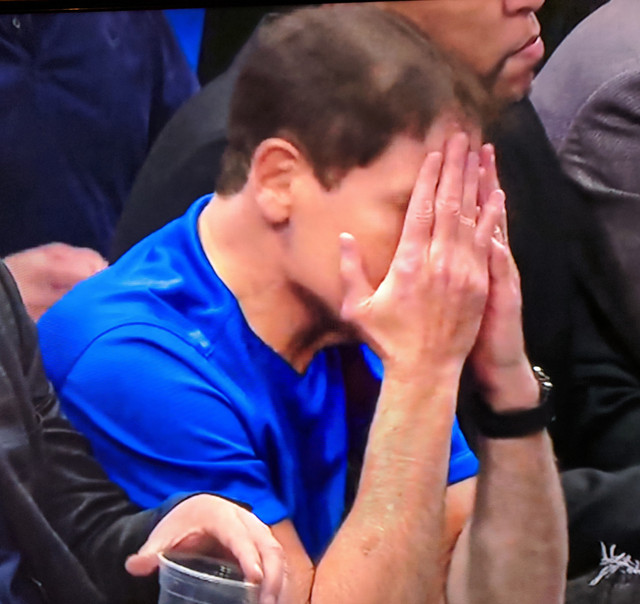 Planned on watching all-star game until it became a 30min fallatio for Kobe ritual when the game was supposed already started. Never watch that bullshit again.
Props: Chree
T

Stephen Curry participates in every part of practice — other than scrimmage


Warriors guard Stephen Curry participated in every part of practice Tuesday night except for the scrimmage, the latest sign of progress as he nears his return from a broken bone in his left hand.

Curry, who hasn’t played in a game since he suffered his injury in an Oct. 30 loss to the Suns, wore a red no-contact jersey during Tuesday’s session. As teammates and coaches jokingly called him “Tom Brady,” Curry went through skill work, defensive drills and light shooting with no issues. Though Curry is not scheduled to scrimmage this week, he has impressed head coach Steve Kerr with his conditioning.


He looks really good,” Kerr said. “He’s putting himself through some brutal workouts, so his conditioning is about as good as it could possibly be for somebody who hasn’t scrimmaged, just because of what he does and how he goes about his work.”

The Warriors don’t have an official timetable for Curry’s return, but he is expected back sometime next month. League sources have told The Chronicle that a return March 1 against the Wizards is a possibility.

Though other lottery-bound teams might not want a player of Curry’s caliber back out of fear he’d hurt the franchise’s chances of landing the top pick in June’s draft, the Warriors remain insistent that they will put Curry in the lineup when he’s ready.

Kerr reiterated Tuesday that he doesn’t expect guard Klay Thompson to return from a torn left ACL this season.