2x lp on off white vinyl with one of those dumbass move-side-to-side-and-the-pic-changes deals on the cover. def jam loves throwing those on rap albums to justify over pricing them too.

I dunno last song I heard from him was his cut with ASAP Nast on producer VDon's album from the end of last year...

ima say this, and i bought vince staples album summertime 06 a few months ago, cuz i believe in him as a lyricist and a rapper. and i dont buy many albums. i heard this was 'classic'.

but i supported it w my 20 dollars and i still listen to the album from time to time
more or less cuz i like vince staples but every time i listen to it...
i just feel like im listening to some shit that coulda been way harder.
its not that bad after you let it sink in but it coulda just been better at face value

def. not as dope as everyone makes it out to be

maybe no ID didnt need to produce every song, but hes (vince staples) a kanye fan so i think thats why he did that, but on the same note staples went on that whole rant about the 90's, and no ID's whole style and fame came from the 90's, whether or not staples realizes that or not prolly knows him more from the kanye engineering or songs, but i found that ironic and a clash of what he was tryna do, and the sound just got old after a while on the album

it wasnt what no ID is known for, which is creating hip hop classics. he went more with the 'kanye if he was a little west coast nigga' sound and , well...see i feel not only did staples fall short on this, no ID fell short on it. i know no ID is better.

i just wish it woulda been better not necessarily for my 20 bucks but because i wish i had a doper CD from him. but its aiight cuz the album aint THAT BAD! its just when i listen to it, i feel like theres something that just got slacked on. like, even he knew he coulda done better himself.

i shoulda bought earl sweatshirts last shit and burned this but i really feel vince staples is worth my money so i copped it, oh well.

i guess i make it out to be a horrible album the way im talking but it wasnt, just not what i really expected to hear. i felt like he had a better ear for beats and had a better mouthpiece for lyrics. maybe on the next one.
Last edited: Feb 1, 2016

Joey Fatts on Instagram: &#8220;SOMEONE LEAKED MY MIXTAPE ON KTT SO IM GOING TO DROP IT TODAY. TELL YOUR FRIENDS NEW JOEY FATTS MIXTAPE TODAY!"

No A$ton? booo
Props: Kon1, Kon1, gimmefreemusic and 1 other person

B-Buzz said:
wheres a$ton at?
Click to expand...
I did some digging and threw together a compilation of everything he did in 2015 & up to now. His solo singles are dope as fuck; the features are hit and miss. ^^^ That new Clams x Vince track is so dope.

ITunes dl for anyone who wants it 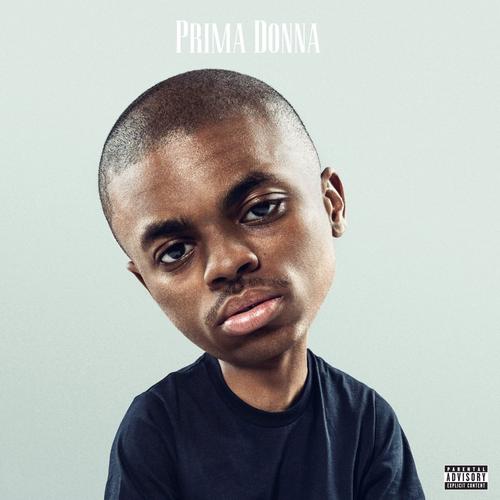 ^Gonna need an alternate cover for that. lol

And a short film is dropping with the EP tomorrow

06 came from the adult swim singles